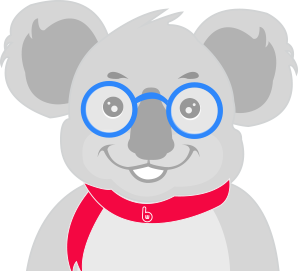 Thrifty Car Rental was founded in 1958. It became a public company in 1987 and in 1989 it was acquired by Chrysler, where in 1990 it was combined with Dollar Rent a Car. Thrifty Car Rental is one of the largest car rental companies currently in operation and is also one of the most widely recognized brands in the world.

Together with its corporately-owned locations and those of its franchise owners, the Thrifty Car Rental brand has more than 1,028 locations in 68 countries.

This information has been retrieved from http://en.wikipedia.org/wiki/Thrifty_Car_Rental